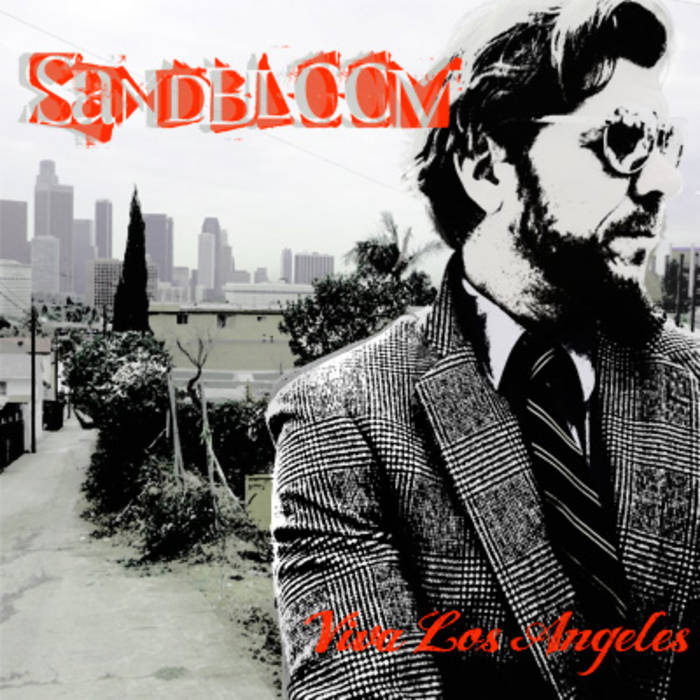 In Viva Los Angeles, Sandbloom re-affirms his love for his hometown, releasing a new version his classic song, "Viva Los Angeles," and gives you 10 more tracks of soul and grit. Also included are yet to be released fan favorites, "All Night Long" and "Woman," and yet another favorite, a remake of Ted Hawkin's "Strange Conversation."

Bandcamp Daily  your guide to the world of Bandcamp

Featuring interviews with the mighty Hiatus Kaiyote and genre-busting L'Rain.